The Ultimate Vegan City in the USA.

CNN, PETA and VegNews Magazine are among the organizations that single out Portland, Oregon, as the “Vegan Capital” of the U.S. Great news if you’re planning to open a vegan restaurant anytime soon!

What really makes Portland the Disney World of veganism is the number of tourists who come to Portland to try their food. If you’re looking to make your mark in the world of veganism, Portland is the place for you to open a vegan restaurant!

Looking for your healthy alternative doesn’t require hopeless wandering in Portland. Residents and visitors have access to at least 50 all-vegan restaurants and hundreds with vegan selections on their menus. There are so many choices that the vegan gourmets wish there were more meals in a day!

Among the vegan delights are cronuts, corn dogs, and “chicken” drumsticks. You can find poutine at a food cart day or night. Maybe you’re in the mood for an upscale experience?

How about an eight-course plant-based meal? Bakeries serve egg and dairy-free baked goods, lattes, and more! The most noteworthy option, in my opinion, is the chocolate croissants!

Delis have pepperoni melts, paninis, and cheesecake. BBQ joints have meat-free barbecue, cheesesteaks, and ribs. But it isn’t all about food. Portland has a vegan mall, bed and breakfast, summer camp, punk-metal bar, tattoo shop, and strip club. There are vegan medical professionals, therapists, and real estate agents. Your only option wouldn’t be to open a vegan restaurant, but a vegan company of any kind!

So how did this happen? Why Portland?

For one thing, Portland attracts college-educated folks in their 20s and early 30s. They have a far different attitude toward food than their parents.

Think green smoothies, gluten-free chia pudding, and jackfruit. For another thing, Portland has a history that makes it amenable to alternative lifestyles. For instance, Portland was one of the first cities in this country with a very successful vegetarian restaurant. It was established in 1890 by Seventh Day Adventists for whom healthy living is a tenet of their faith.

Vegetarian remained a fringe diet until the hippies got a hold of it in the 1960s. Like so many other things, counterculture was shaping the American diet.

For example, they replaced processed white bread with whole wheat, avoided sugar, grew their own vegetables and looked for alternative proteins. Shouldn’t be any surprise that Portland is home to the country’s oldest tofu maker still in business. Ota Tofu opened in 1911 for the dietary needs of Chinese and Japanese immigrants.

During the ‘60s and ‘70s, food turned political. In 1971, Frances Moore Lappe’s best-selling Diet for a Small Planet held a revolutionary idea. He wrote that the foods we eat affect our environment and that a plant-based diet is better for the planet.

She was deeply affected by the images of famine from around the world on the evening news. She wondered why humans couldn’t eat the grains being fed to animals.

In 2002, Emiko Badillko and Chad Miller, “emigres” from not-so-vegan-friendly (at the time) Queens, NY, moved to Portland. They were looking for easy access to fresh produce, vegetarian eateries, and other supporters of animal rights. Eventually, Emiko and Chad opened Food Fight, a tiny vegan market which became a community center of sorts for vegans, animal advocates, and punk rockers.

Both punk culture and activism were factors in veganism’s formative years. Within five years, Food Fight, a nearby vegan clothing business, bakery and tattoo parlor had outgrown their cramped storefronts. As a result, they moved into more spacious and adjoining quarters.

Hence, the Oregon Convention Center, this country’s first vegan mall came about, where vegans stock up on ice cream, candy bars, and meat-combo pizzas—every last one of them made only from plants. 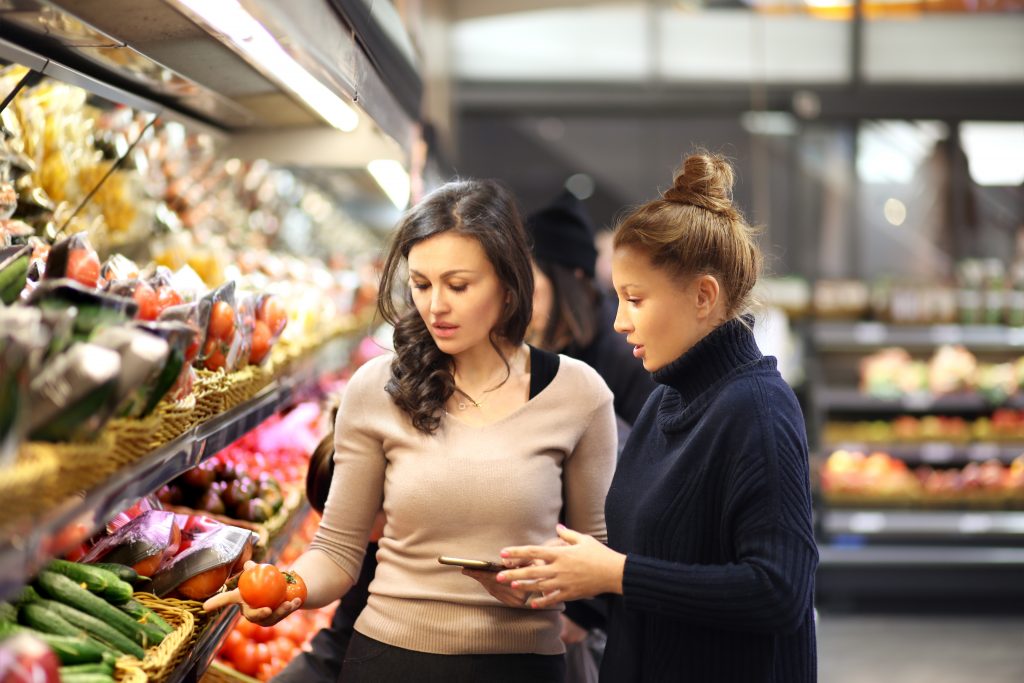 A fun “claim to fame” for Portland is that the famous Gardenburger was invented there. Chef Paul Wenner had some leftover rice pilaf, added mushrooms, oats, and cheese, baked it and there it was! The first veggie patty to crossover from the vegan world to barbecue grills all across the nation. 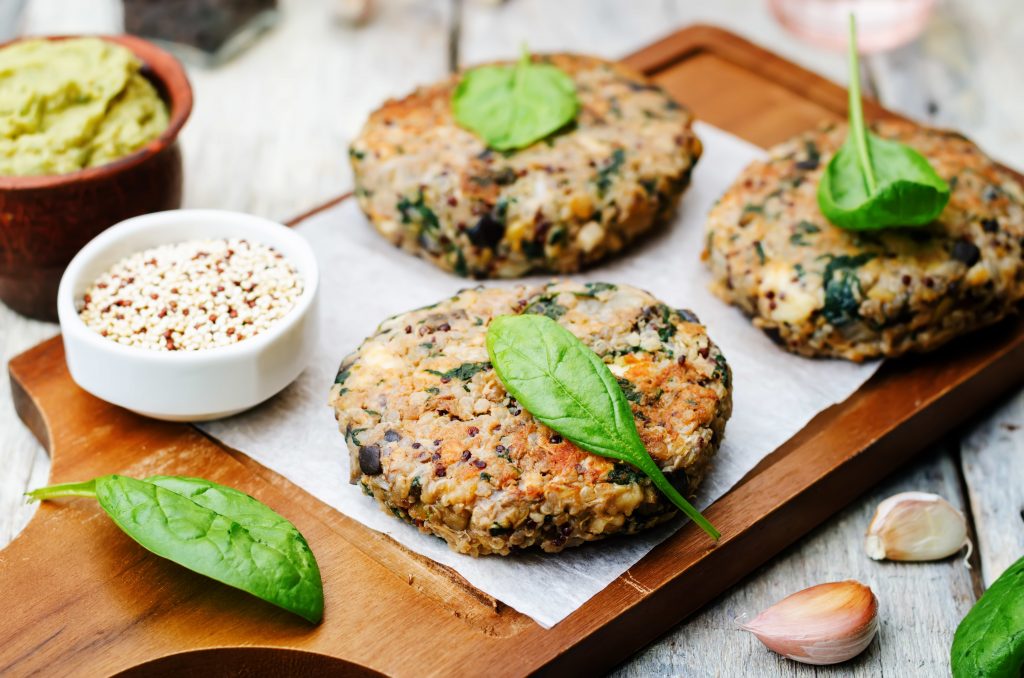 More recently, Portland experienced a boom in international vegan cuisine. Dairy-free Thai, Israeli flatbread with, sweet cashew labneh, Chinese soy, and wheat-based versions of orange chicken. People from all over the world came to Portland to open a vegan restaurant with their own cultural spin!

Fine dining awaits at Farm Spirit, where even omnivorous chefs have changed how they cook. The term “plant-based” is always used instead of “vegan,” for mainstream diners who cringe at the thought of “vegan.” It has the distinction of being named “Oregon’s Best Farm-to-Table Restaurant” by Travel & Leisure magazine. What’s noteworthy about that title is it had to beat out both meat-based and meat-less restaurants to gain it.

The newest face of veganism is gluten-free, vegetarian Harlow cafe. It has become the most popular eatery for health-conscious omnivores to try out veganism, one delicious dish at a time. They want their food to be appealing to everyone, not only vegans.

Like it or not, veganism—better financed, less overtly political, capable of satisfying any palate—is here to stay. Interested in opening your own vegan restaurant? Click here to plan your move to Portland!