Texas is the second largest state in the United States in terms of size and population. It is a beautiful state with a wealth of geographical features that span from the coastal regions on the Gulf of Mexico to deserts, forests, and more. The nickname of Texas is the “Lone Star State”, which is a nod to when it was once an independent republic. You can see this star on the state flag along with the state seal.

One of the great things about so many of the cities around Texas is that the cost of living is much lower than other states. Additionally, there are a number of large companies that make their homes in some of the larger Texas cities, helping to ensure a strong economy.

There are many wonderful and culturally diverse cities located throughout the state of Texas. The most populated include Houston, San Antonio, and Dallas, followed by Austin, Fort Worth, and El Paso. Each of these cities in Texas has plenty to offer in terms of culture, activities, and tourism. We will be exploring some of these areas and looking at some of the great offerings Texas provides. 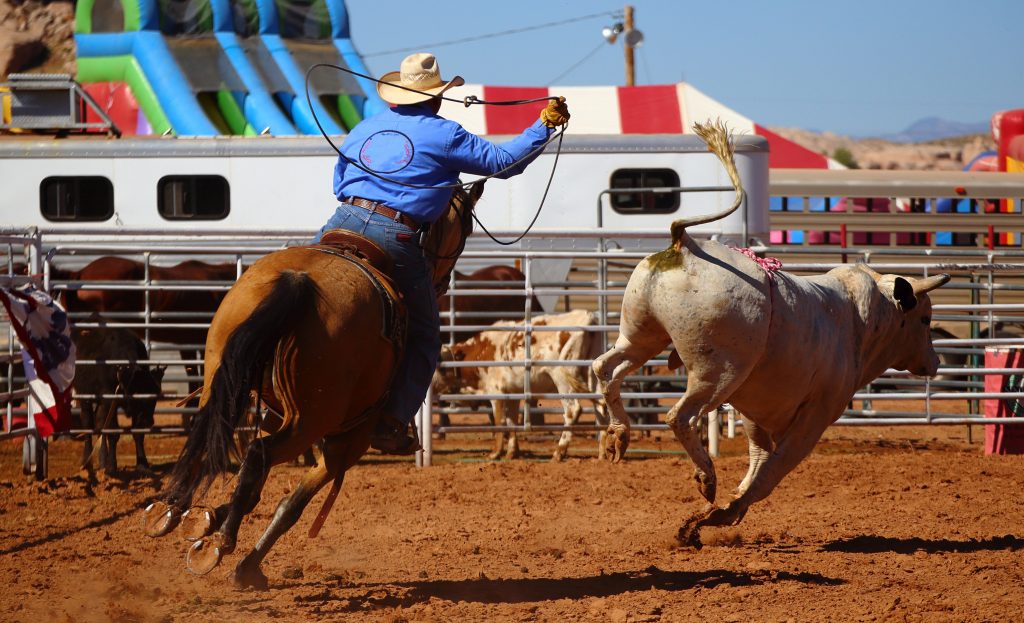 When you start to examine the culture of Texas, you will quickly realize that there is no single dominant culture in the state. Rather it is an amalgam of Southwestern and Southern cultures, along with elements of Mexico’s culture. It is a state where everyone can find something to identify with and enjoy.

The cowboy and ranching culture is popular in Texas, as you might imagine. There tend to be a substantial number of rodeos through the state, and it is considered the official sport of Texas.

Another aspect of the culture of Texas that you might want to explore further would be the interesting history and folklore of the state. For example, you might want to learn more about Davy Crockett, one of the beloved heroes of the state. He was a frontiersman and a politician who was a part of the Texas Revolution. He was killed during the Battle of the Alamo.

Music has also always been a part of the culture of Texas and today there is a very lively music scene in Austin.  Each year, the city holds the Austin City Limits Music Festival at Zilker Park.

Those who are of the adventurous sort might want to investigate some of the weird cultural elements of Texas, such as the legend of the Ottine Swamp Thing. This is supposedly a strange creature that spends its time in the Ottine Swamp, which is located along the San Marcos River in South Central Texas. It seems that everything, even the legends, is bigger in Texas.

There are plenty of interesting bits of culture and history that you can find and experience all throughout Texas.

Food Highlights Around the State of Texas 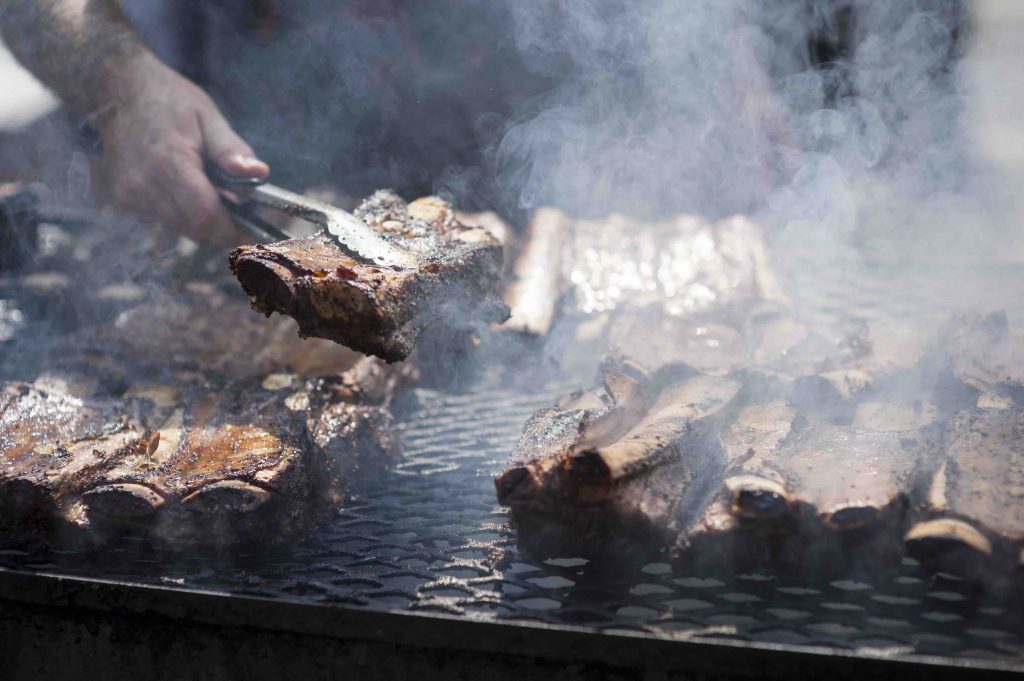 As is the case with so many parts of the country, there come to be certain iconic foods that are associated with a state or a city. In Texas, there are many types of iconic foods that you are going to enjoy. Some of the most popular – and some that you are not going to want to miss – include barbecue, chicken fried steak, queso, sweet tea, Tex-Mex, breakfast tacos, and pecan pie.

Of course, that’s just the start. If you love burgers, you might be interested to know that they were invented in Athens, Texas in the 1880s. In addition, did you know that in Texas, chili is a very popular dish, but their chili doesn’t contain any beans?

When it comes to food and finding great places to eat, there are countless options through the various cities. Let’s look at a couple of these places to see whether they might whet your appetite.

This is easily one of the best options for barbecue in Austin, and perhaps all of Texas. It has a range of items on the menu including burnt ends, brisket, pulled pork, ribs, and more. The prices are good, and it has a nice and very relaxed atmosphere. Just the way that you want barbecue!

Taste of Texas in Houston, Texas

This eatery is a popular steakhouse that offers up some nice, big portions and some of the best steak you’ll ever have the pleasure of enjoying. This is the place to go in Houston if you want steak, but it does also offer some vegetarian friendly options for those who need them.

Do you love seafood? Do you want some Cajun and creole food? This is the place to go if you are in Dallas. You will find a wealth of seafood options and more including shrimp, oysters, and gumbo.

Things to See and Do Across Texas 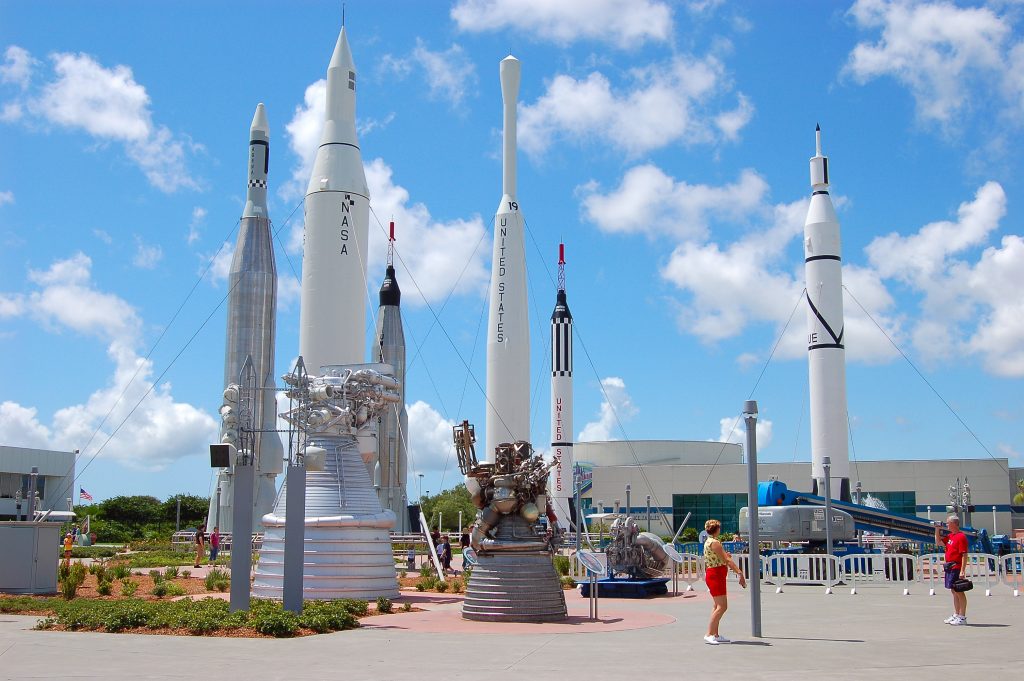 One of the things that you are going to love about Texas is the fact that there is simply so much to do and enjoy no matter what you like. You might want to head out to the annual State Fair to see the animals, enjoy the rides, and of course, to sample all of the fair food. The state has some great amusement parks, such as Six Flags, as well as historical sites. In addition, there are plenty of places to get out and go hiking in different types of environments from the deserts to the swamps and forests. You can also head to the beach or even to the Gulf for a fishing trip!

Get an up-close view of US space operations by visiting the 1,600-acre Houston Space Center. A tram tour will take visitors to the Mission Operations Control Room which oversaw the first lunar landing, through the Space Vehicle Mockup Facility and to visit one of the few remaining Saturn V rockets. Tickets start at $29.95.

One of the most famous battlegrounds in the US, the Alamo is available to visit in the city of San Antonio. A $15, hour-long guided tour will show you the Spanish mission complex, describing the events that led to the Battle of the Alamo and how this part of US history came to be.

More than just housing marine animals, this aquarium is one of the biggest attractions in Dallas, offering a variety of exhibits that encompass both the land and sea. The upper level is a reproduction of South America’s Orinoco Rainforest, while lower levels include various exhibits for ocean life.

The River Walk borders the San Antonio River as it cuts through the city of San Antonio, with many restaurants and spilling out onto this paved area. Biking trails run along the river, offering a wonderful way to get exercise in the heart of the city. Visitors can also opt to take a river barge for a chance to experience San Antonio’s atmosphere at a slow pace.

South of Houston, the Kemah Boardwalk is a classic theme park located on the Gulf Coast. Sample any of the park’s 10 restaurants, as well as many rides, midway games, and a number of other attractions. Visiting the boardwalk is free, while tickets can be purchased for any of the rides.