Why is Los Angeles So Noisy?

Horns blasting, screeching tires, vehicles peeling out, jackhammering, construction, loud music, and other types of noise are the realities of living in a large and congested city like Los Angeles. Yes, you don’t expect to come to this city and live the quest life you have always dreamed about. Did you know that noise could pose a serious hazard to your health? Well, the New York Times showed overexposure to traffic noise can result awful things such as heart attacks.

In fact, if you are reading this post and you are based in Los Angeles, there is probably something distracting you – leaf blowers, heavy sirens, trucks, and the over 10 LAPD choppers thwarting the air for more than five hours.

Of course, not every part of this famous city will be hard on your ears. There are a bunch of areas where you can live in peace with minimal noise levels.

Do you want to know the noisiest neighborhoods in LA? Find them in this list!

More often than not, downtown LA is regarded as one of the liveliest parts of Los Angeles, which is characterized by an array of Avant-grade infrastructure, a vibrant culture, and some of America’s finest restaurants.

But to create a modern renaissance, there needs to be construction projects going on,  which is why this part of the city has become a hub of unending noise, leaving residents complaining.

Construction projects are not the only source of noise for Downtown LA dwellers. When night falls, it will fill your inner ears with loud music coming from nightclubs and other entertainment joints. If you are coming to LA for leisure, and you don’t mind having your eardrums disturbed then you’ll have a great time, but if you are thinking about moving, then this noisy neighborhood might not be the best option.

You might know Hollywood Boulevard for the best things it offers – such as the Hollywood walk of fame. However, what you might not know is that it is an area where clubbing, heavy drinking, and regular fighting is common.

For a long time, this neighborhood has recorded high noise levels. Clubs such as the Hollywood Super Club have faced charges for violating their permits and zoning laws, yet they still remain in business. Hollywood Boulevard is all about noise!

With some clubs such as The Day after and many other going rogue, it is evident that the dwellers of this part of the city know no peace, and that their complaints seem to fall in deaf ears. If you want to live a quiet life in LA, Hollywood Boulevard should not be an option! 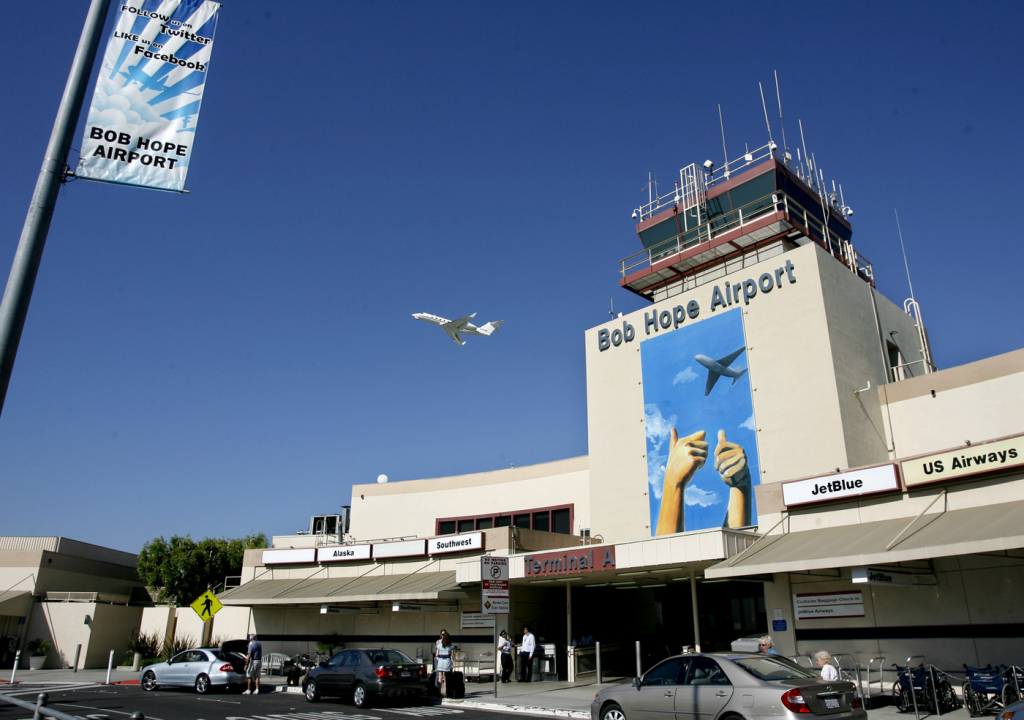 About 20 years ago, residents in Burbank complained that planes from the Bob Hope Airport were shaking their houses. A major complaint was that children were not able to sleep.

As of 2018, the airport has put lots of measures in place to ensure the aircrafts are quieter. For example, they have insulated and soundproofed the homes near the airfield. However, the neighborhood still records high noise levels and a myriad of health complications that follow as a result.

Airport management has placed a voluntary curfew that starts at 10 pm and ends at 7 am. However, the curfew does not hinder planes from landing, especially when they are rerouted from other airports or in case of emergencies.

The airport, the Federal Aviation Administration and residents have achieved significant milestones in mitigating the noise levels. However, since the issue has not been fully resolved, Burbank is on our list of the noisiest neighborhoods in Los Angeles.

Want to learn more about noise monitoring at Bob Hope Airport? Read more to find out about current regulations and updates. 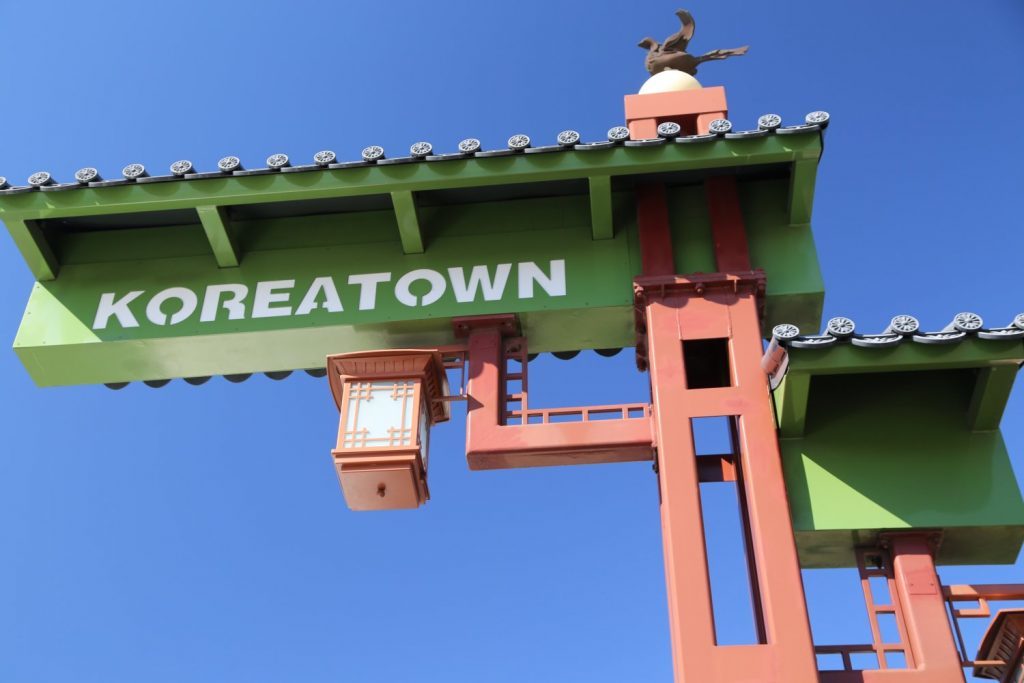 Popularly known as Ktown by residents, Koreatown is one of the noisiest neighborhoods in Los Angeles. Most of the noise emanates from police helicopters blazing over the houses or commercial choppers.

Some choppers in this area fly as low as 100 feet, and the FAA doesn’t seem to care. In fact, a senior FAA official said that the federation is not mandated to control aircraft noise.

Well, if you want to live in Korea town, be ready to have choppers pass over your apartment every day.

In this neighborhood, there are ‘normal’ noises that come many things. Some of these include nightclubs, hooting vehicles, sirens, and choppers hovering in the air in search for criminals. But in Santa Monica, these are not the major sources of noise. The giant in the room is the Santa Monica Municipal Airport.

This is doubtlessly one of the busiest airports in the city, with over 260 aircraft operating every day in this 227-acre airfield.

With traffic increasing considerably, the airport has raised debate on whether it has outgrown its surroundings. Mitigating noise in this area has posed a challenge for the Santa Monica Airport Noise Management office and the FAA. We cannot shun away from the fact that a lot has been done to fix this problem, but still, Santa Monica closes our list of the noisiest neighborhoods in LA.

Community groups and residents have over the years aired the concerns about the rising noise levels. Some of these complaints have been addressed, but whether or not noise pollution will lessen is unknown. Maybe, someone from the government will read this article, and something will be done to assure residents get a good night sleep.