Before Hurricane Katrina, the only New Orleans neighborhood most people had heard of was the French Quarter. During the news coverage of that monstrous storm, we all became familiar with the ward system, which divides the city into 17 sections. The ward system not only is a way to divide the city up into different political zones, but inhabitants of New Orleans use what ward they live in as part of their local identity. Thinking about moving or just curious about the neighborhoods of New Orleans? Read on to learn about the characteristics of New Orleans’ neighborhoods, and how they earned their names. 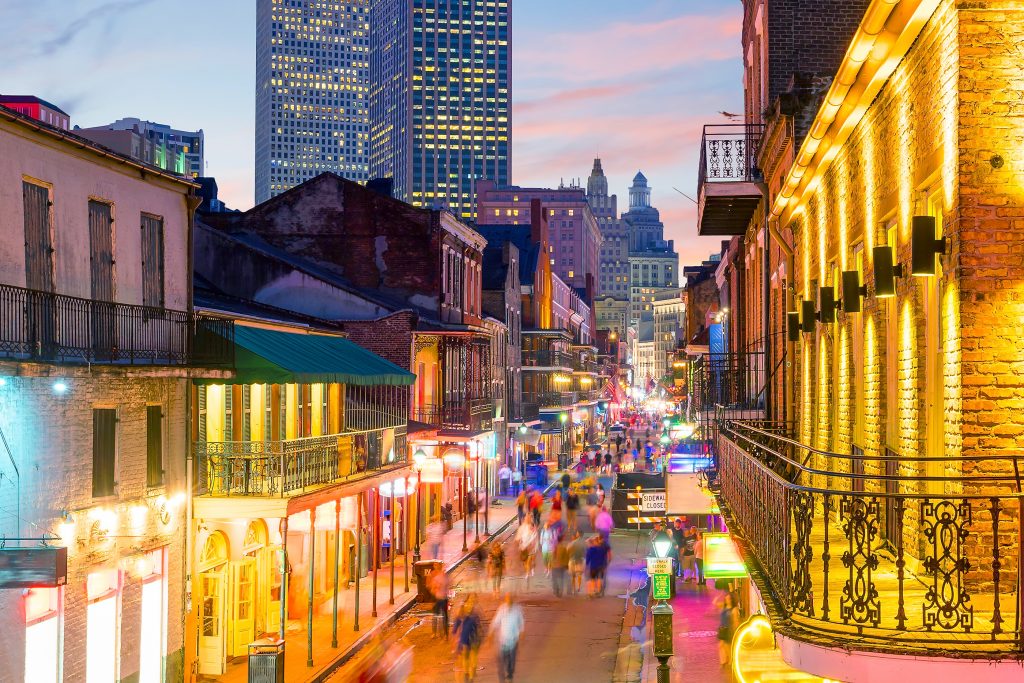 The French Quarter is the oldest neighborhood of New Orleans and is the central tourist district for the city today. The area is rich in history. Even though the name teaches us that the French founded the area, one only has to look at the architecture, listen to the music, and enjoy the art to discover that New Orleans is an area that reflects a variety of cultures and ethnicities. The French Quarter is indeed one of a kind.

Bywater has had several nicknames throughout the years, but the decision of someone working at the phone company gave the area its name that has stuck around for decades. In the 1940s, the telephone company gave each area of the city a code name for their rotary phone. Since this neighborhood was BY the Mississippi River, the code for this area was Bywater. The name stuck. 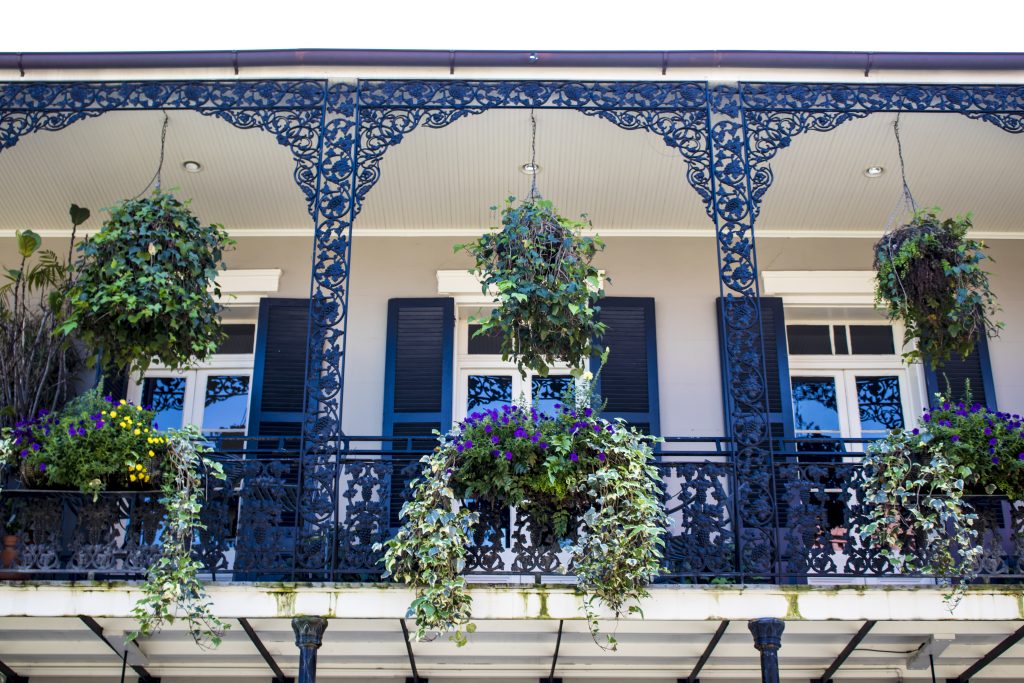 Formerly the area of the Garden District was a vast plantation. The area was sold in sections throughout the years, and the developers built only a few homes on each block. The houses were each surrounded by huge gardens, giving the neighborhood its name. 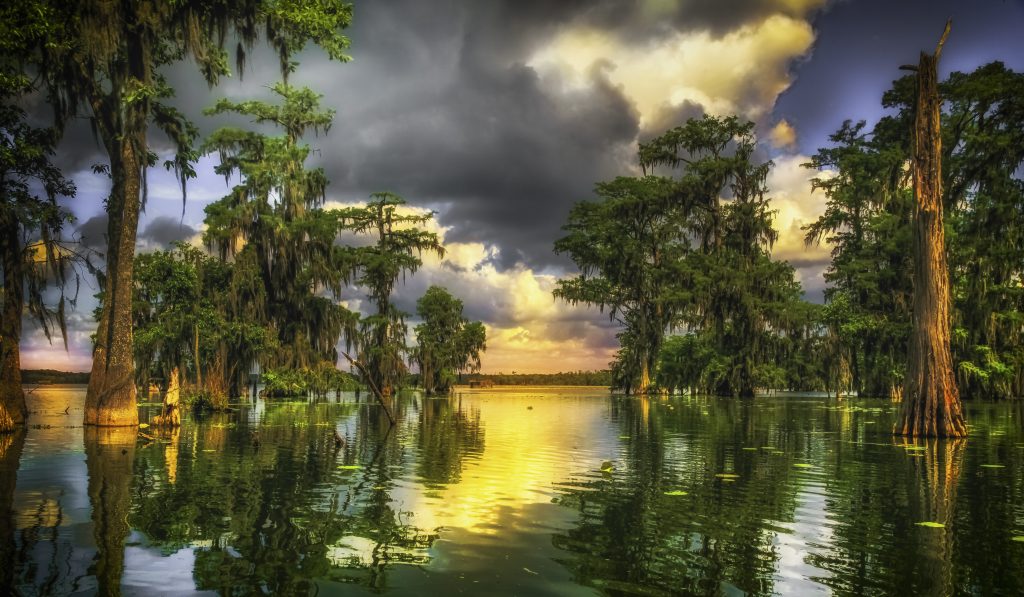 Obviously, Irish immigrants at some point in the city’s history settled this area, but other ethnicities have landed into the area as well. Why was it called the Irish “channel?” Some say that it is because the Irish channeled into the area, while others say that the rain would settle into the streets of this neighborhood and create a channel. 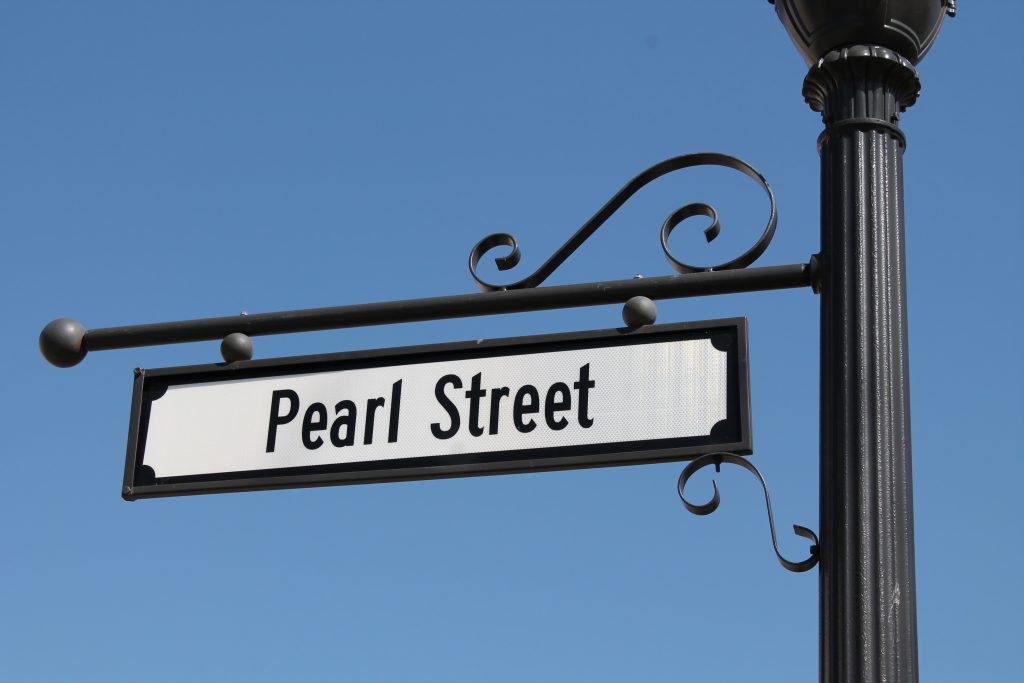 A subdistrict of the Carrolton area, the Black Pearl neighborhood was named because of the predominantly Black population that lives there and the fact that Pearl Street runs through the area. 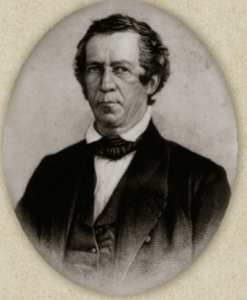 Freret is a commercial neighborhood in the uptown area of New Orleans. It was named after William Freret, a mayor of New Orleans in the 19th century. 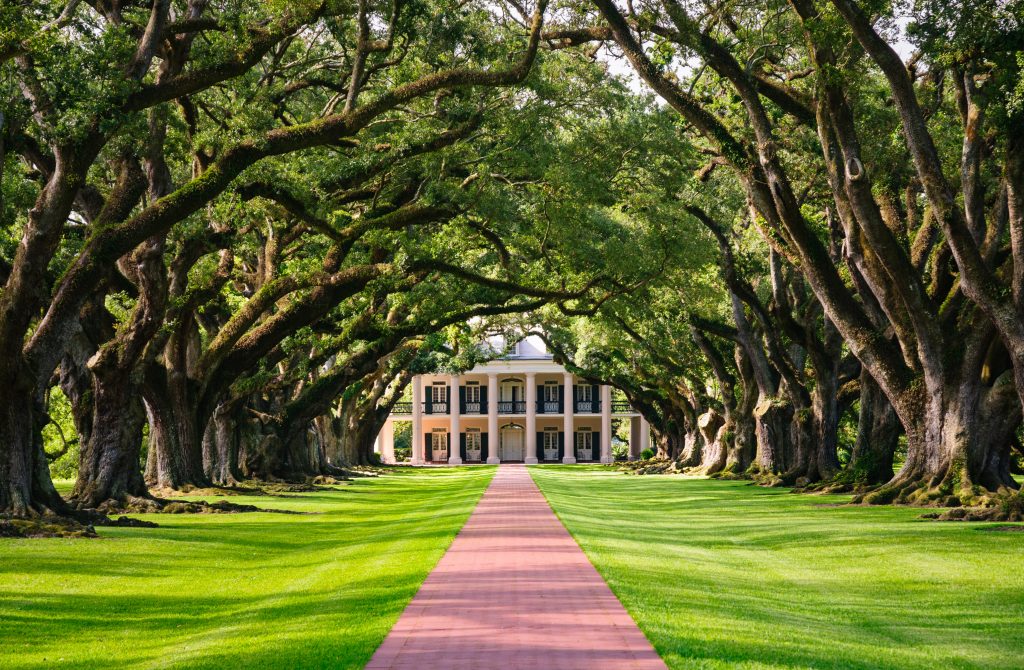 Originally this area was a piece of the McCarty Plantation, and when development began, it was an untouched swampland. Regardless of why the area was named Hollygrove, since Katrina there has been a local controversy regarding its name. Apparently, Hollygrove did not have the best reputation, and some residents and the city tried to rebrand the area by changing the name. 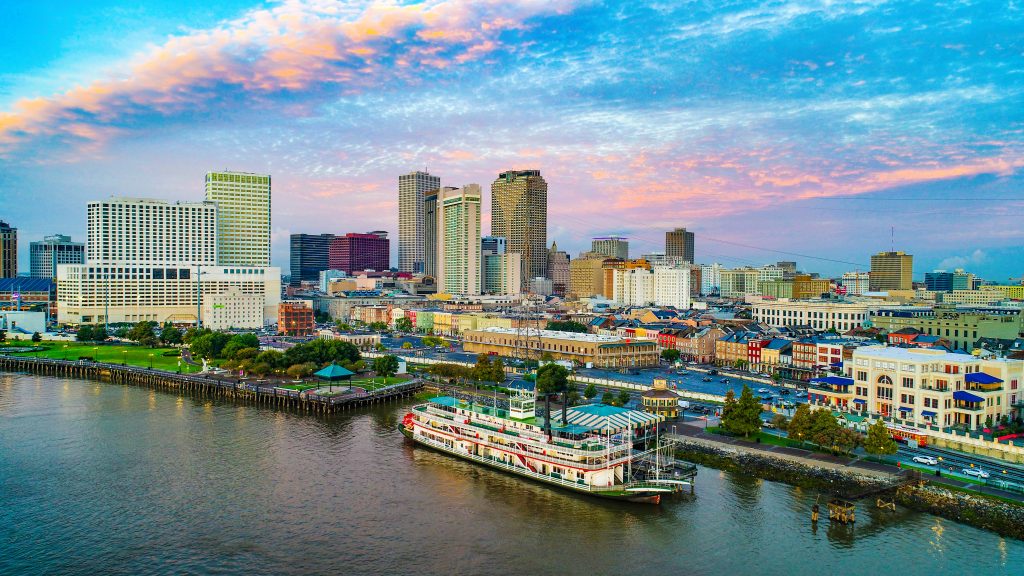 Residents of Lakeview, a neighborhood dominated by two large parks, have access to the waters of Lake Pontchartrain. The area is the home to the New Orleans Yacht Club and the Southern Yacht Club.

The Fair Grounds Race Course gives the Fairgrounds neighborhood its name. It’s also home to one of the unique New Orleans cemeteries. 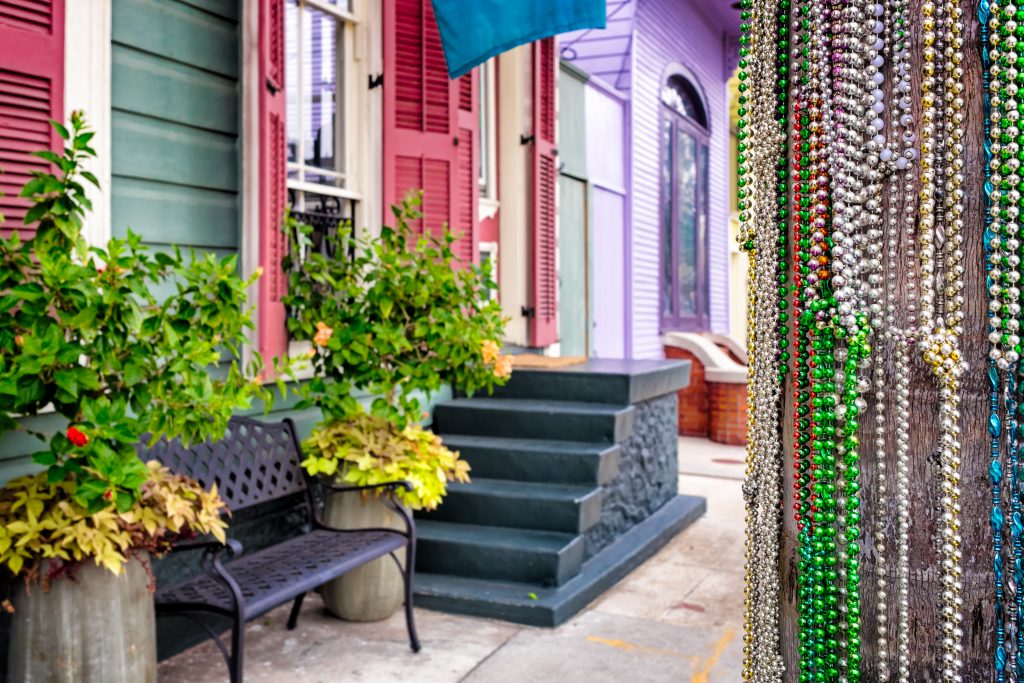 Milneburg was named for a town located a short distance away from this New Orleans neighborhood. That town was named for the developer Alexander Milne. 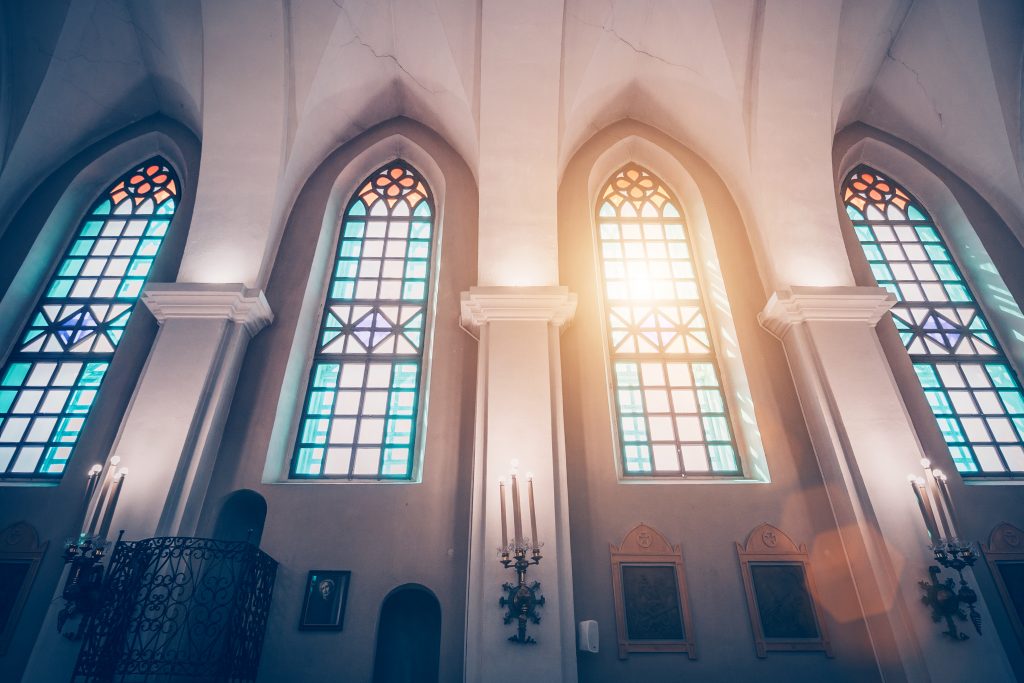 The story goes that during a yellow fever epidemic a German priest vowed to St. Roch, the patron saint of good health, that if no one from his parish died of the disease, he would build a chapel and name it after him. Apparently, no one died, because St. Roch still exists. Oddly enough, the St. Roch shrine and the cemetery are both landmarks of the area. I guess St. Roch was only able to protect the residents from death for so long. 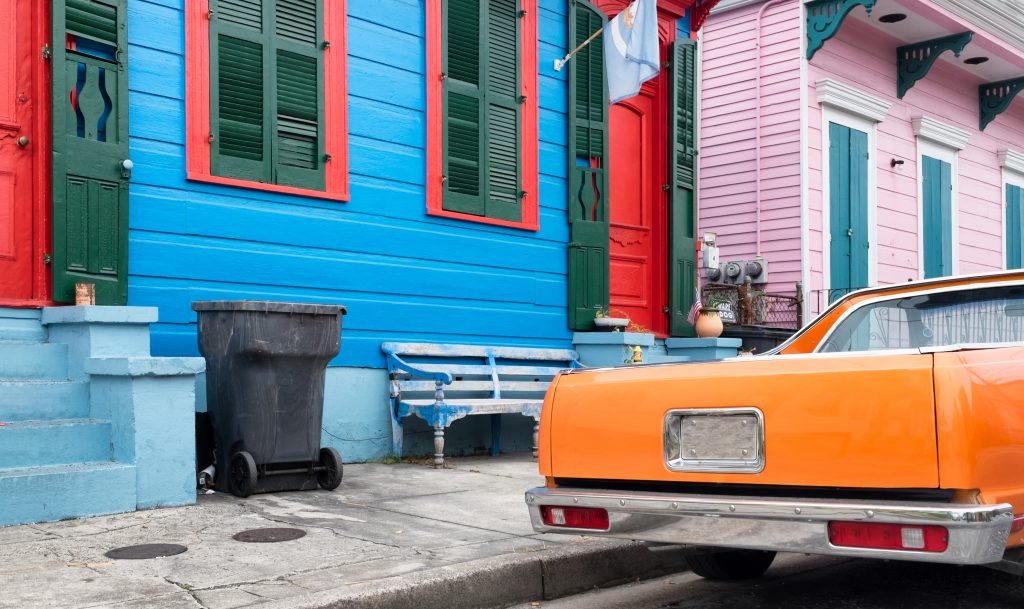 There are a couple of different stories regarding the reason the Algiers has its name. Some say that the distance between the neighborhood and the rest of the city felt like the distance between France and Algeria because it was so far away. Others say that a soldier saw the area from a ship, and the area reminded him of the Algerian landscape. 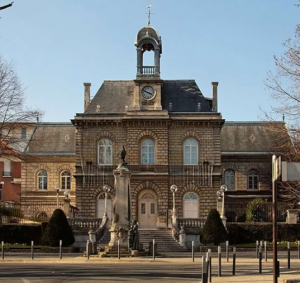 Named after the town of Chantilly, a French town just outside of Paris, Gentilly was developed by French settlers. Chantilly is known for its lace makers and for receiving a nod from The Big Bopper. 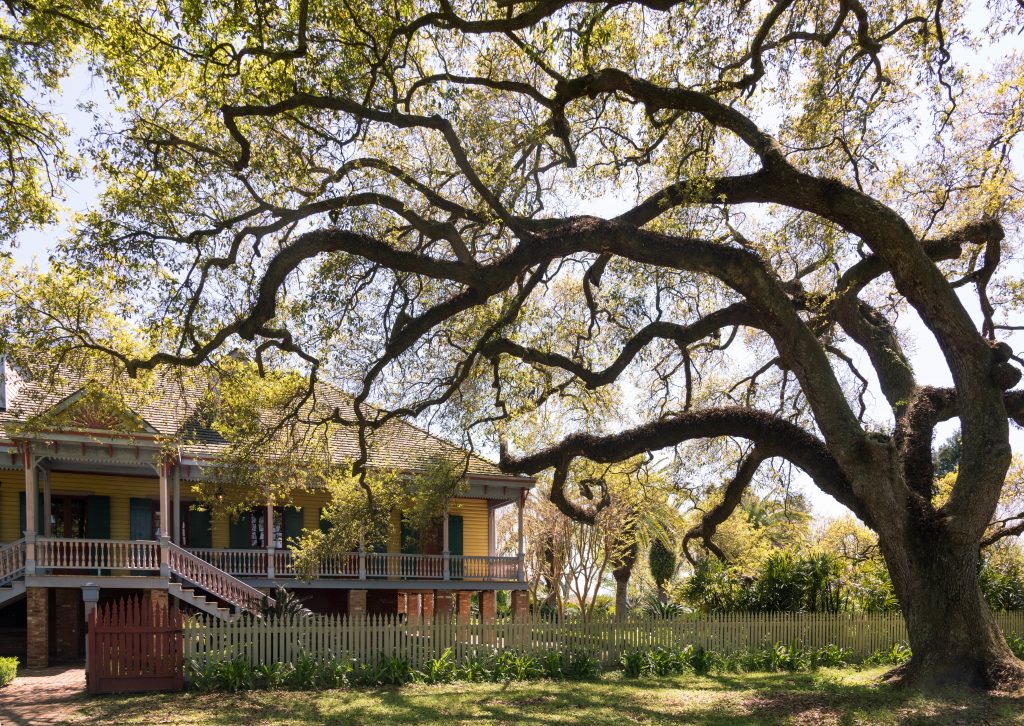 Another French landowner had a role in naming another New Orleans neighborhood. Claude Treme owned land for a short time in the area. Apparently, like other neighborhoods of New Orleans, the area has earned many different nicknames and official names throughout the years. It has been called Place de Negres, Congo Square, Beauregard Square, Back of Town, Treme-Lafitte, and is currently part of the 6th Ward. 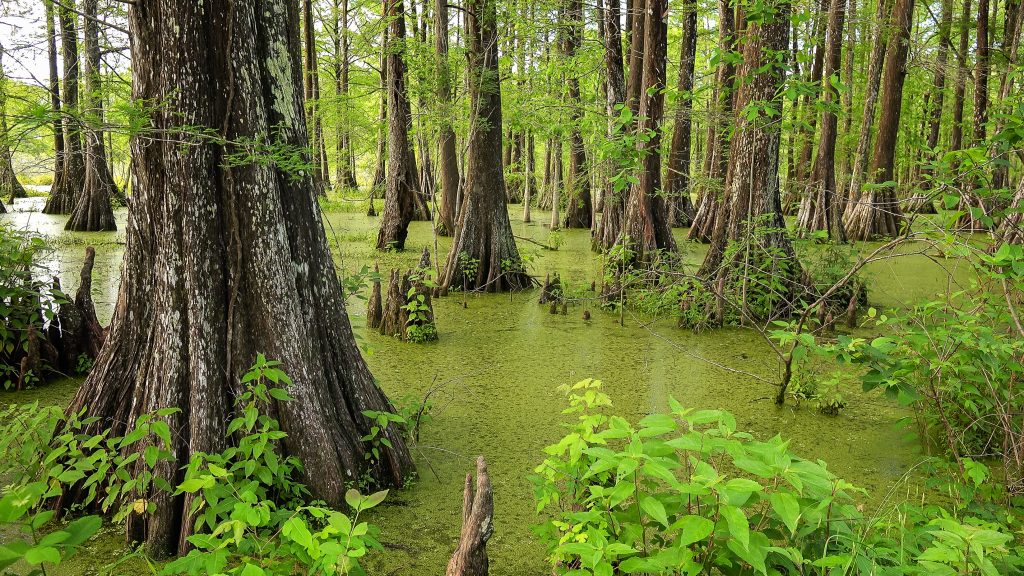 Sometimes areas receive their name ironically. Little Woods is one such area as there were never woods growing in the neighborhood. New Orleans was built near a swamp instead of a wooded area, little or big. 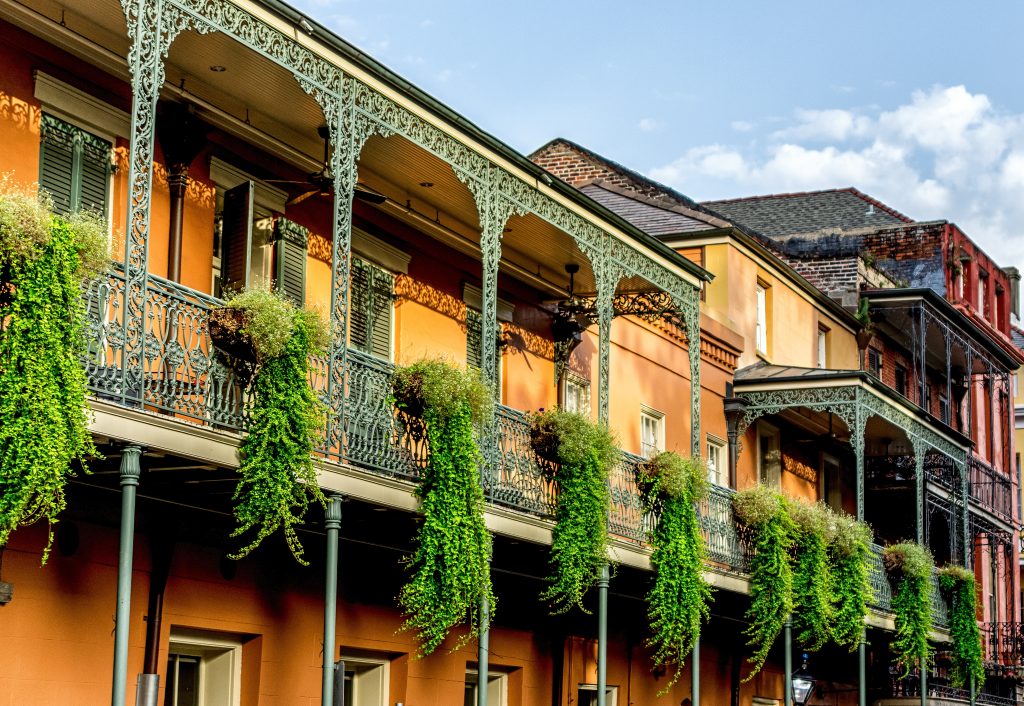 Another naming controversy occurs when people try to determine how Pigeon Town received its name. Some say that “Pension” town was born because soldiers returning from war would buy land using their army pensions. Others say that the immigrants in the area spoke “Pidgin” English. Some try to avoid the controversy altogether and refer to the area as P-Town. 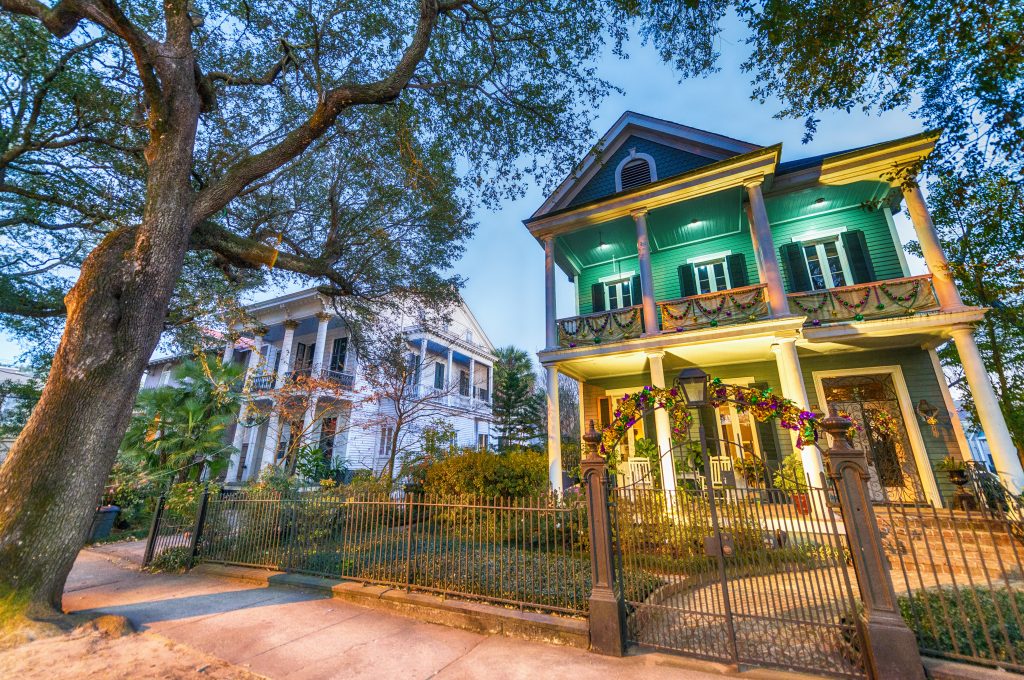 Four Kenner brothers acquired a plantation on the land that today makes up the neighborhood of Kenner. Their father, William Kenner, had moved to the area in 1799. 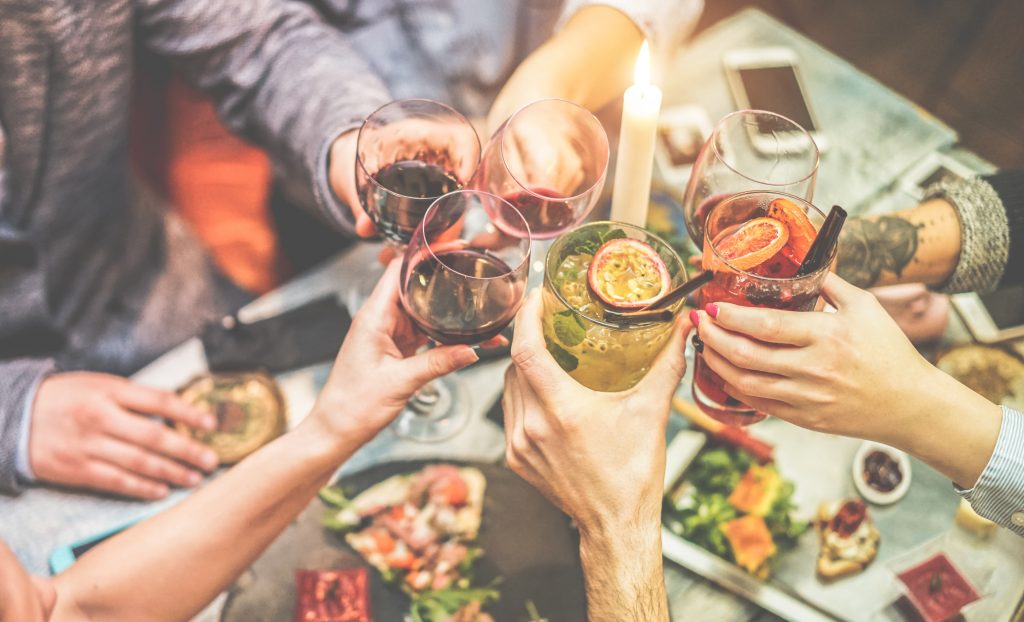 This neighborhood became popular during Prohibition for its speakeasies, and because of this, “young bucks” liked to hang out in the area. This is one of the theories on how Bucktown earned its name. Another theory is that the area was populated with deer, and hunters enjoyed an easy kill in the area. 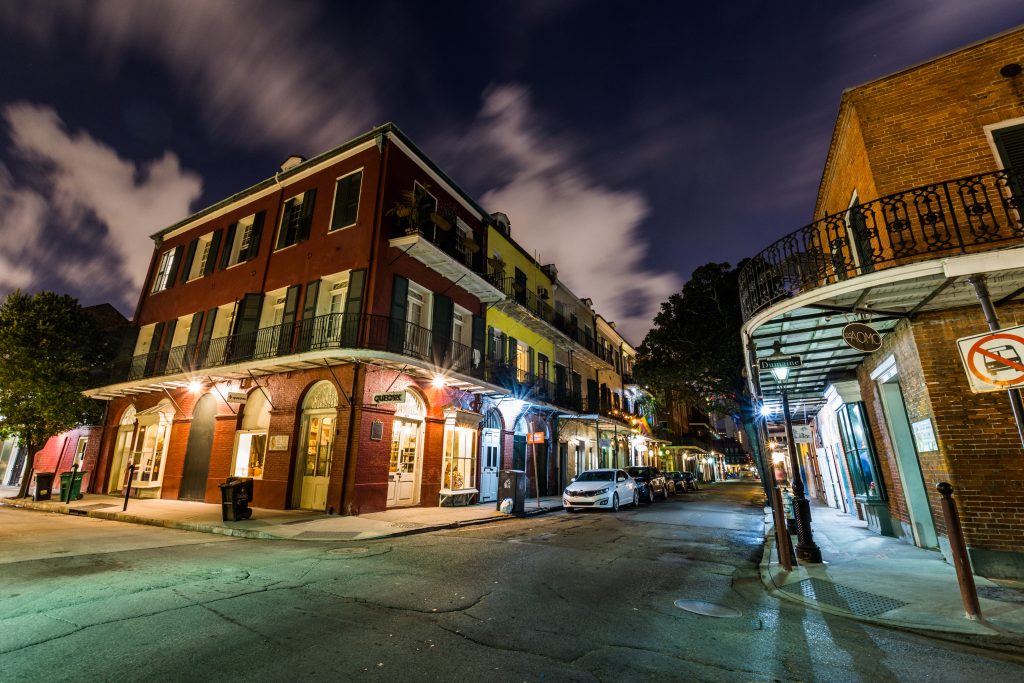 None of the other neighborhoods of New Orleans sounds quite as French as this one, except for the French Quarter, of course. Fountainbleau is a nod to Louis XIV who spent quite a bit of time at the palace with the same name. Louis XIV was the king of France when it claimed the Louisiana Territory. 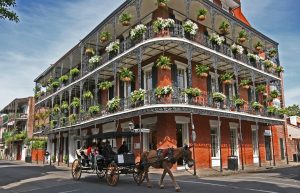 Founded in 1718, New Orleans was given its name to honor Phillip II, the Duke of Orleans. Orleans was a city in France located south of Paris.